Congratulations to 14U AAA forward Filip Pliastos on being named NAPHL Peak Performer for the month of September! 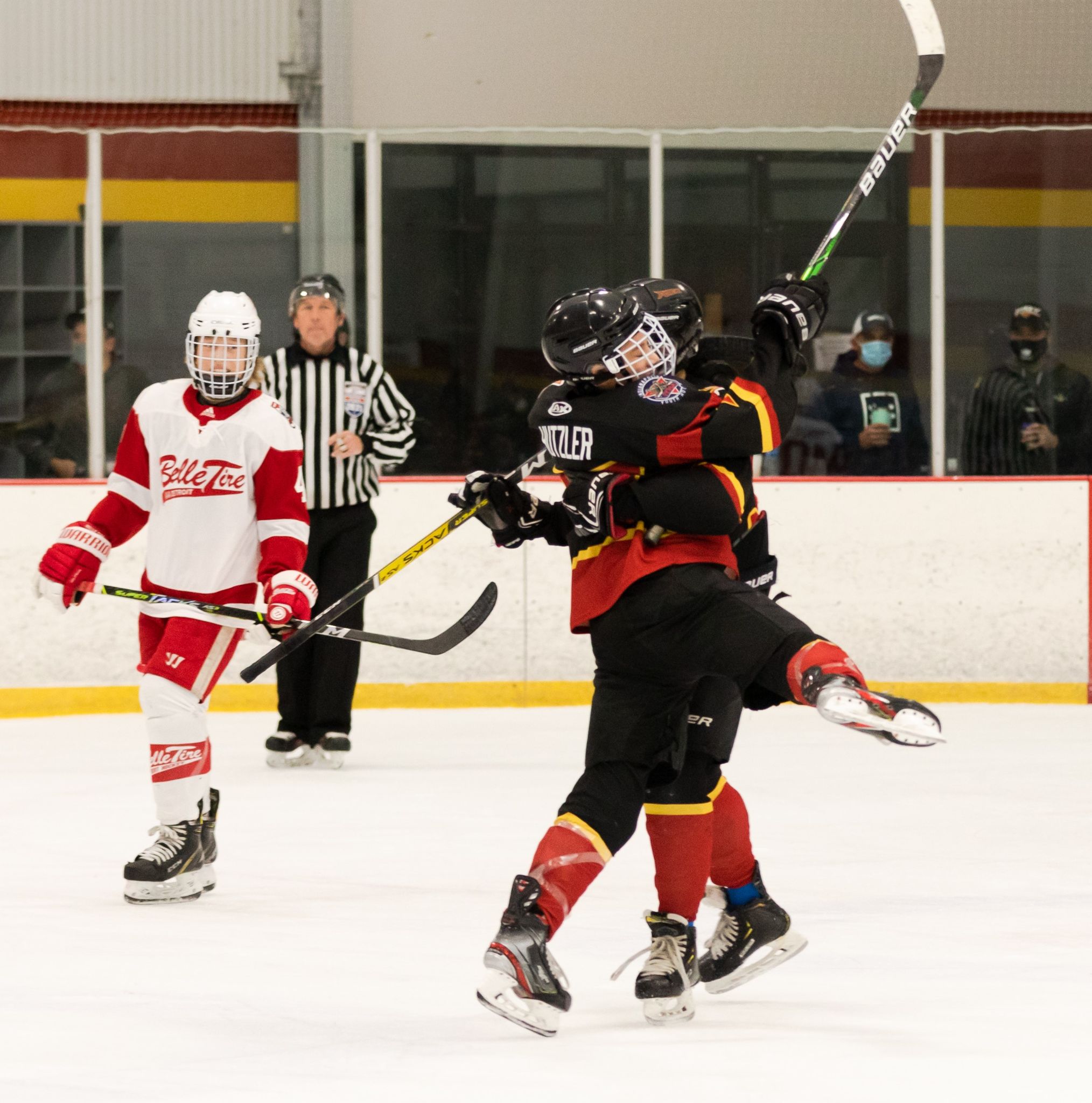 Filip led the Jr Fuel 14U AAA to three wins and one overtime defeat in the Tier 1 September Blaine Showcase. Pliastos had eight points in four games during the event in Blaine, which included five goals and three assists. He recorded at least a point in all four games and had two, three-point games.

The Jr Fuel 07’s currently sit in first place in the highly competitive NAPHL Tier 1 standings and are ranked 30th nationally at the AAA level in My Hockey Rankings.

Nice work Filip and teammates! Good luck this weekend as all of our Tier 1 NAPHL teams compete in their first Central Division event in St Louis.