18U AAA Player Drafted In the USHL!

18U AAA forward JJ Grainda was selected by the Waterloo Blackhawks of the USHL.

The United States Hockey League is the only Tier 1 junior league in the country and boasts a 95% promotion rate to NCAA Division 1 hockey. 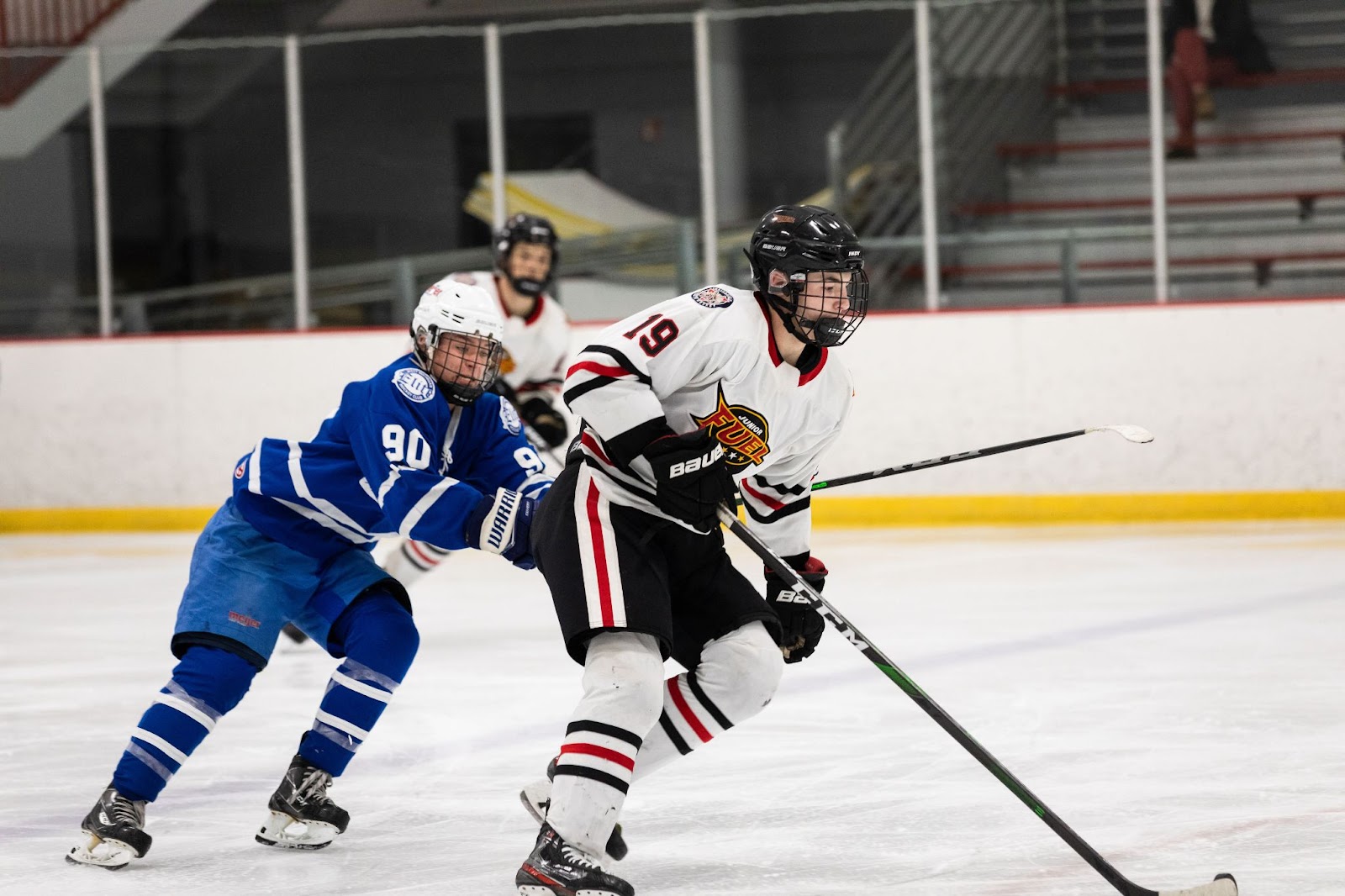 Grainda is the first local player drafted into the nation’s top junior league directly out of the IYHA or any other locally based team in over 10 years. The youngest of four hockey playing brothers, he started skating at the age of four at the Carmel Ice Skadium. JJ played through every iteration of local travel hockey including the Jr Ice, Strong, Racers and now Jr Fuel 18U AAA.

The 6’4” Carmel native scored 20 goals and 20 assists for 40 points in the regular season and had a tremendous NAPHL playoff with 4 goals and 6 points in only 3 games. 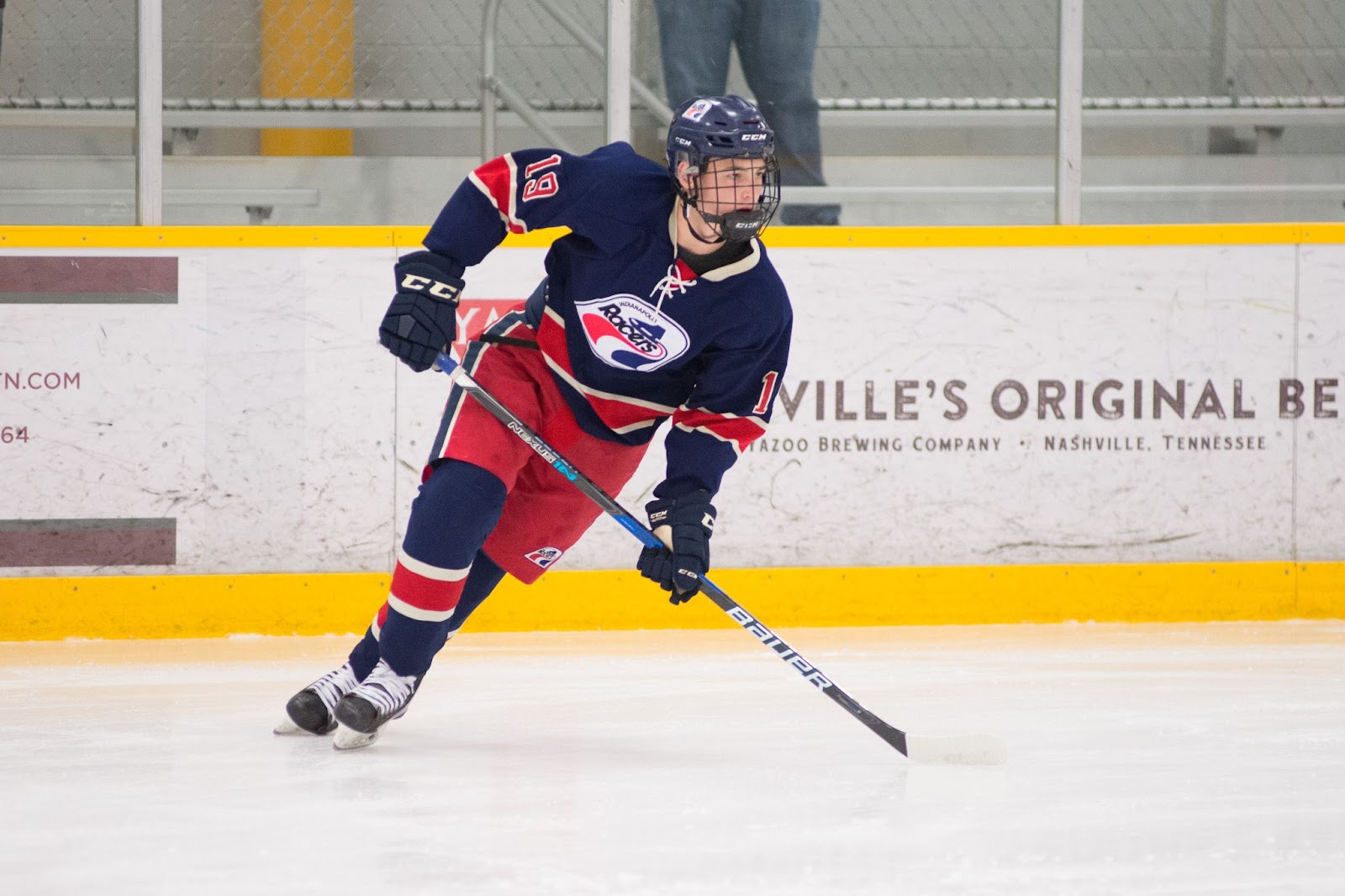 Grainda was tendered early in the season by the Chippewa Steel of the NAHL and spent the last month with the team battling for a spot on the ‘21-’22 roster.

Congratulations to JJ and the Grainda family for being a trailblazer for local players moving on the hockey’s highest levels while staying home and representing Indy hockey!