WELCOME BACK TO HOCKEY! WE ARE EXCITED TO GET THE 2020 - 2021 SEASON UNDERWAY. AS WE MOVE IN TO THE SEASON, MANY QUESTIONS HAVE BEEN ASKED REGARDING COVID-19. IYHA JR FUEL IS PLANNING TO PLAY A FULL, REGULAR SEASON. HOWEVER, IF WE ARE UNABLE TO EXECUTE A FULL SEASON, WE WILL ADAPT TO WHAT WE ARE ABLE TO DO. SHOULD THE SEASON CONCLUDE PREMATURELY, WE WILL ISSUE PRO-RATED REFUNDS TO ALL MEMBERS REGISTERED FOR THE 2020- 2021 SEASON.

THE SAFETY OF PLAYERS AND FAMILIES IS OUR NUMBER ONE PRIORITY. WE HAVE PUT TOGETHER GUIDELINES AND PROTOCOLS FOR ALL IYHA JR FUEL SANCTIONED EVENTS UNTIL FURTHER NOTICE. TO REVIEW THESE GUIDELINES GO TO IYHA.COM OR CLICK THIS LINK:
HTTPS://WWW.IYHA.COM/COVID

We look forward to seeing you at the rink! 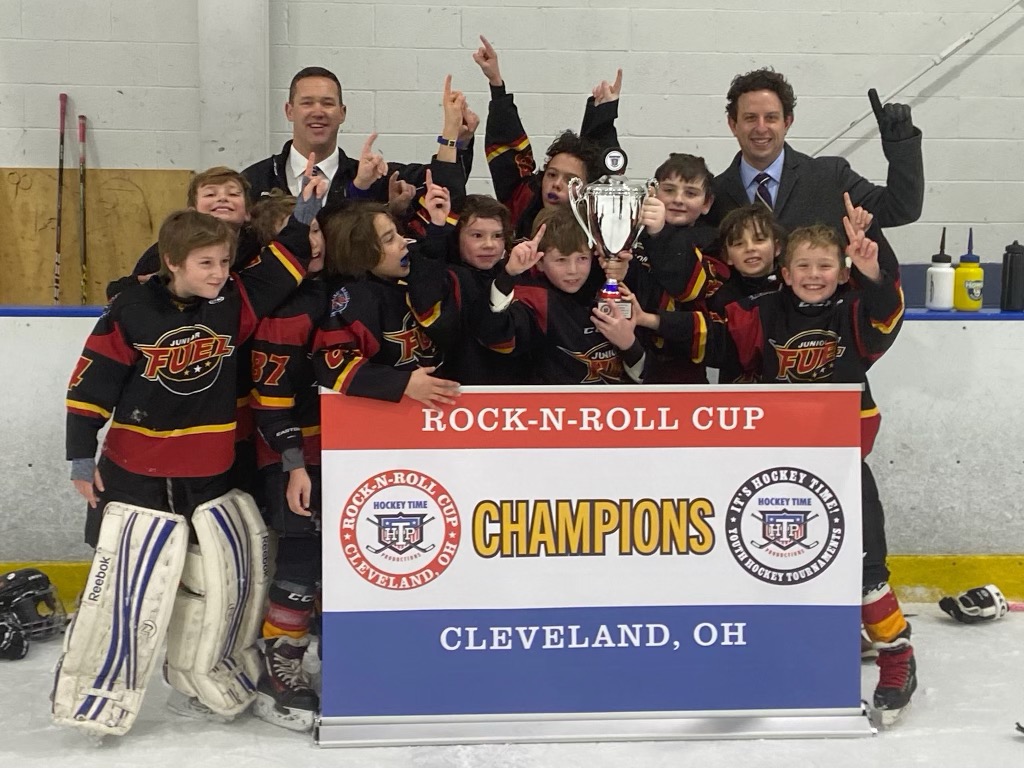 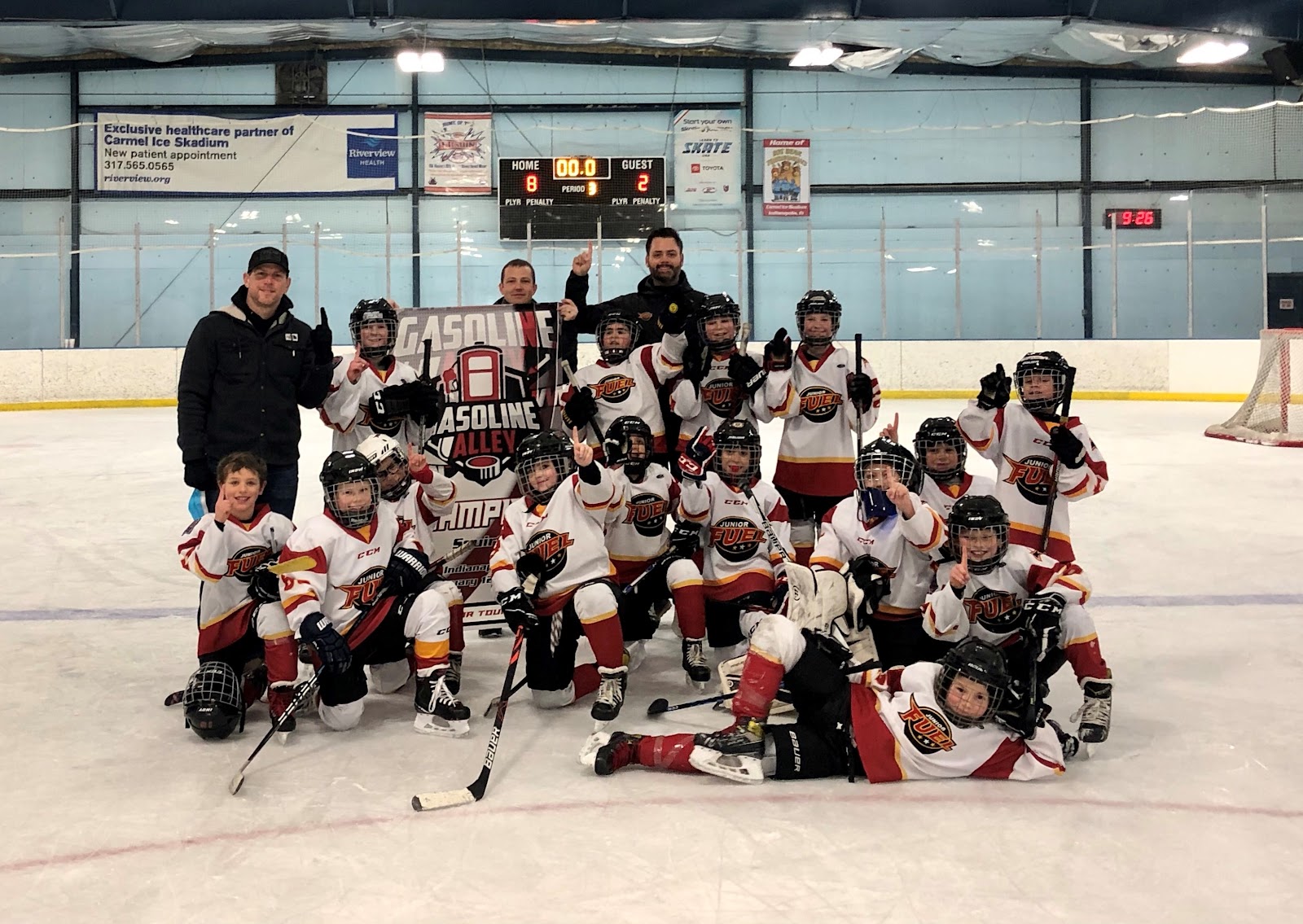 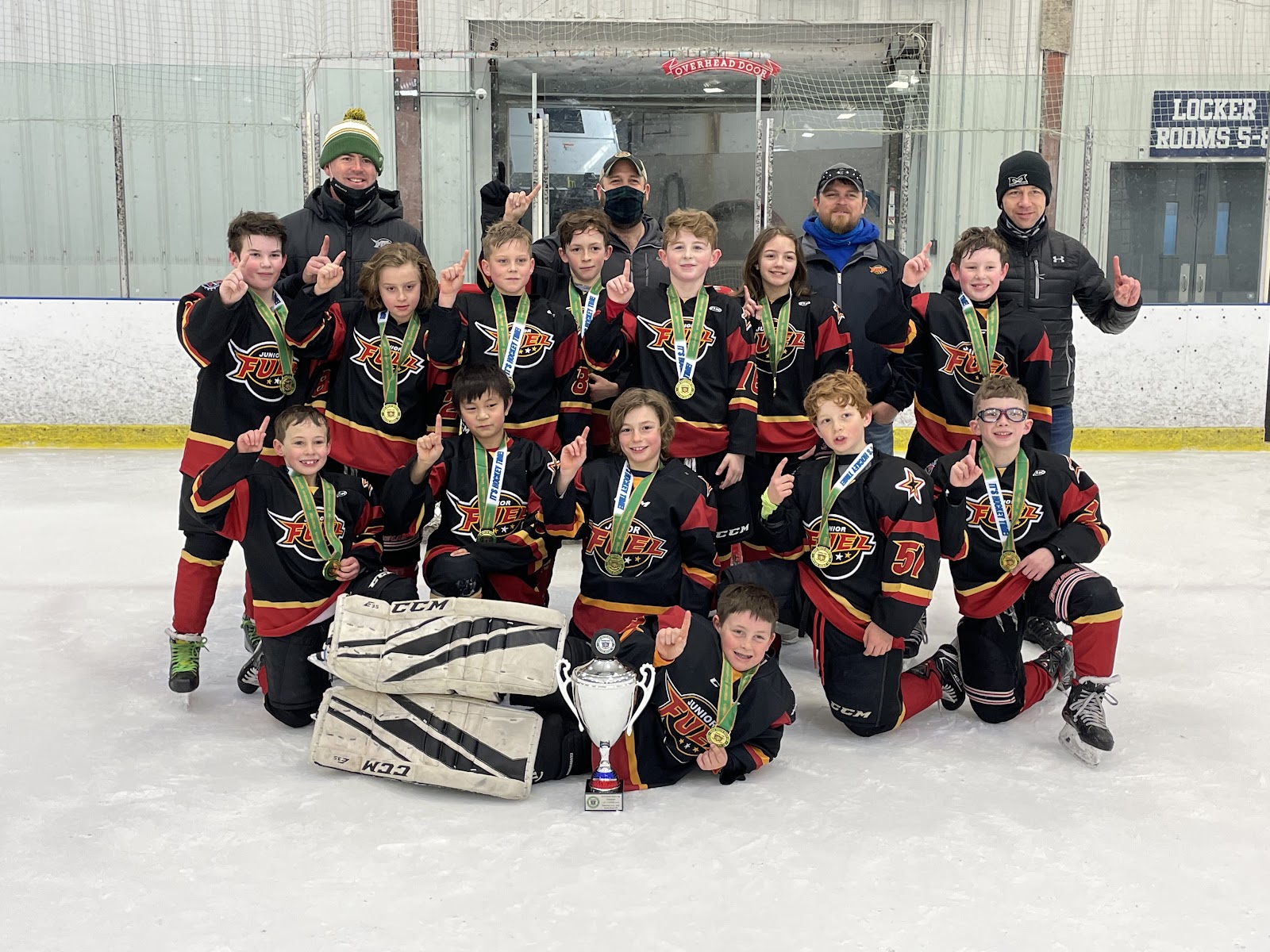 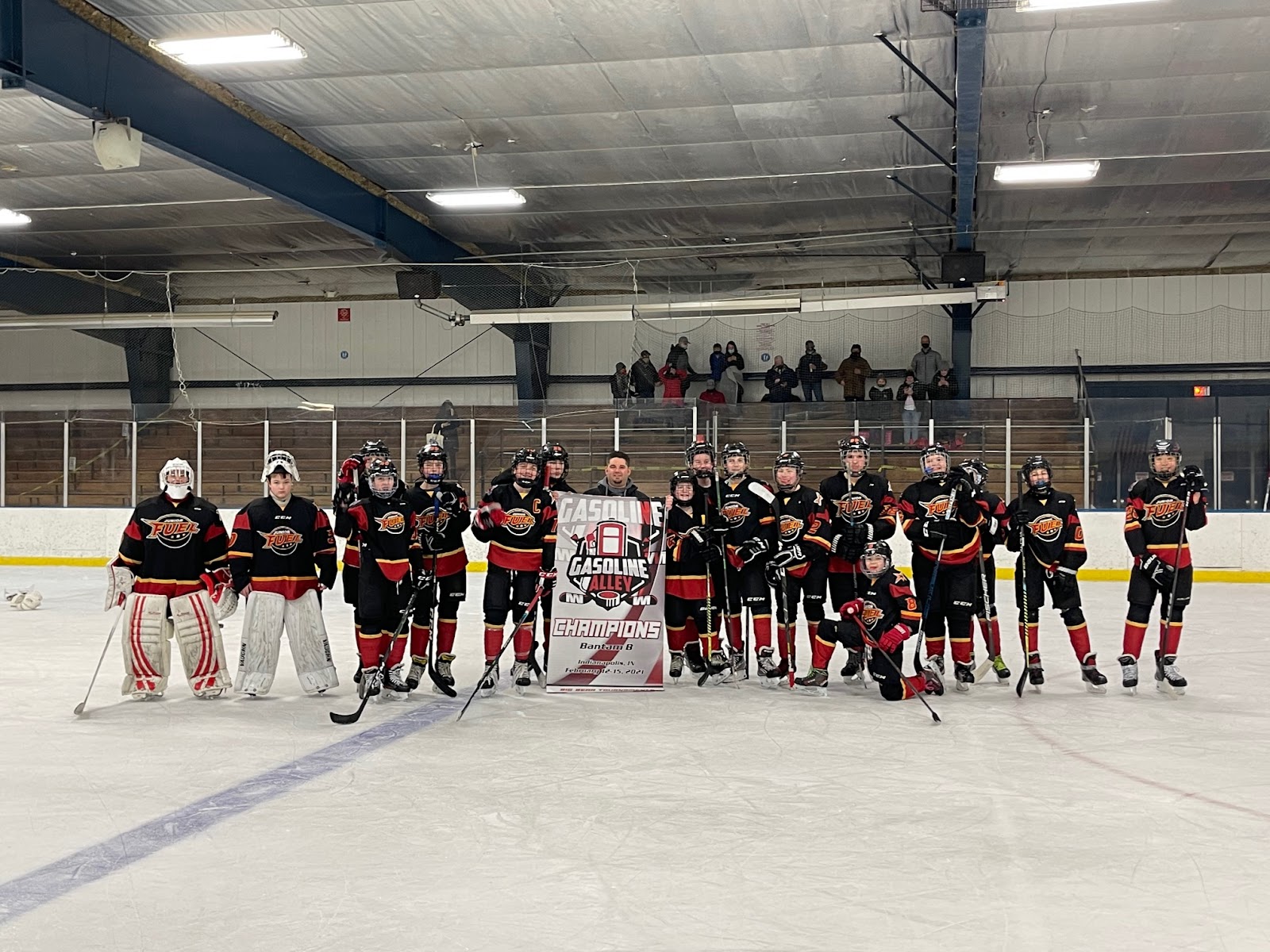 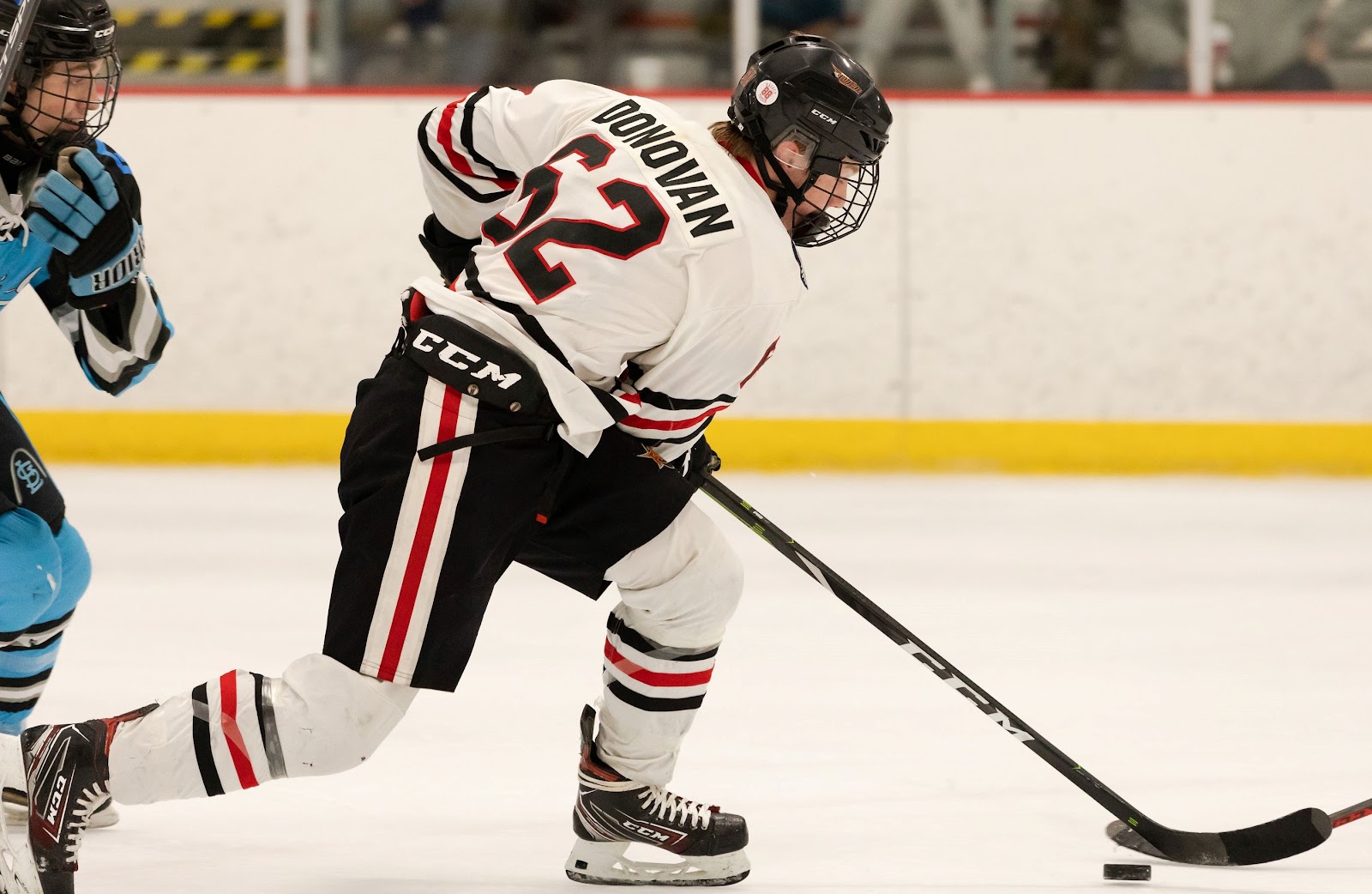 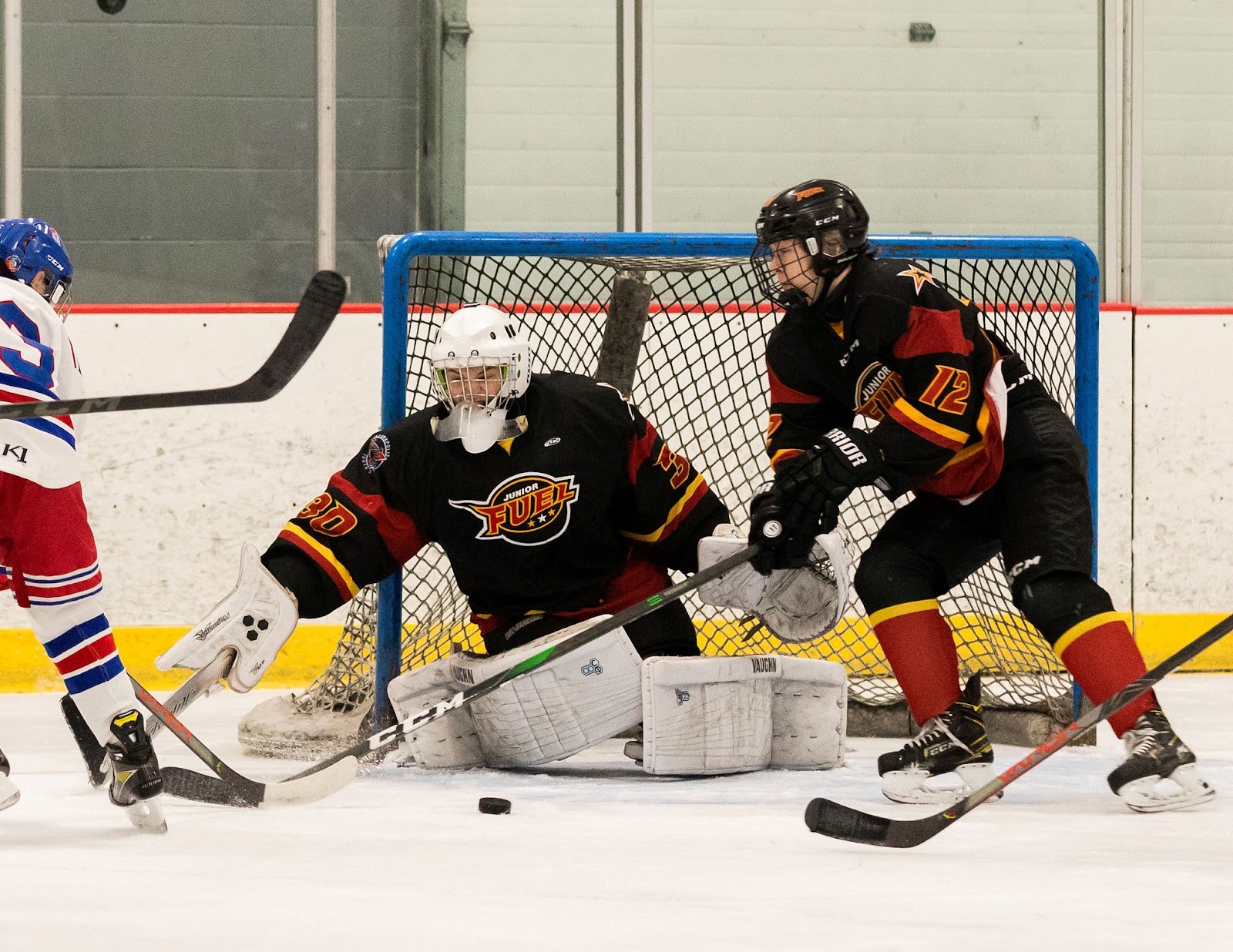