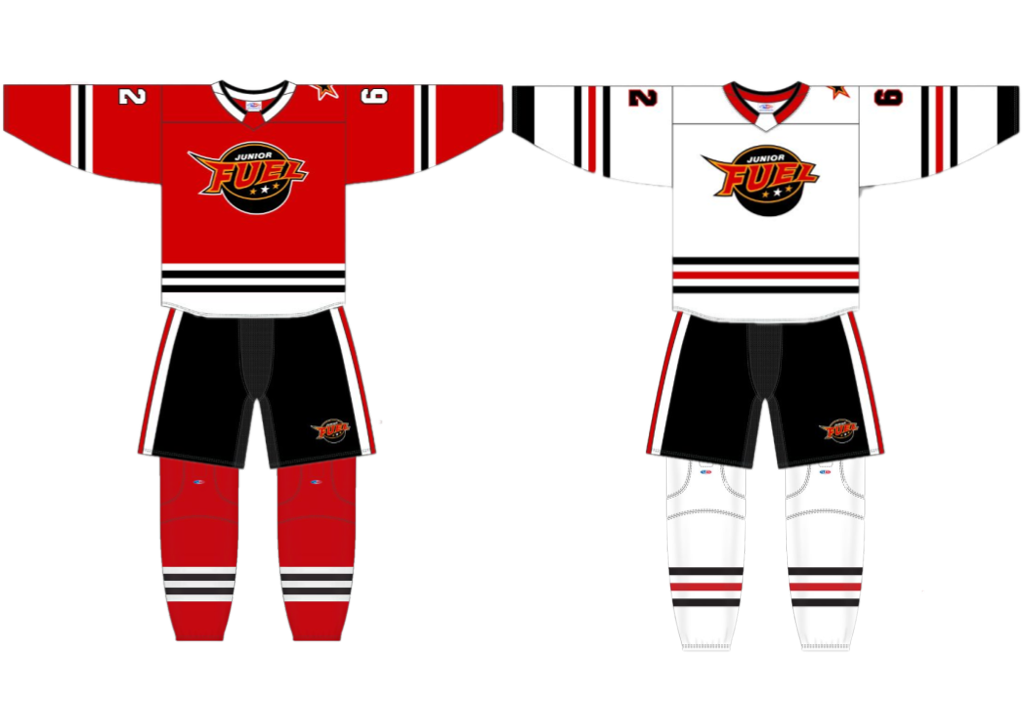 Coach Mullin was born and raised in Philadelphia, PA. He moved to Florence Kentucky at the age of 3 and started playing ice hockey for the Northern Kentucky Norseman.  At the age of 11, he and his family moved back to Pennsylvania and he played for the Philadelphia Little Flyers. As an 8th grader, Jimmy was recruited by prep powerhouse Shattuck St. Mary’s in Minnesota.

After two seasons on the prestigious SSM prep team and 178 points scored, the Tampa Bay Lightning, selected him in the 4th round of the 2010 NHL entry draft.

Jimmy went on to play 1 year in the USHL for the Fargo Force where he made the USHL All Star game, 1st team USHL all star, and lead the league in plus minus as a rookie.  He was also selected to represent Team USA for the World Junior A Challenge and led the tournament in goals with six in four games ahead of current NHL scoring leader Nikita Kucherov.

During his junior season at Shattuck, he committed to play NCAA college hockey at Miami University in Oxford, Ohio. Following a productive freshman season at Miami with 26 points, he was sidelined for a majority of the next three seasons with major knee reconstructions and a season ending shoulder injury. Following four years at Miami, Jimmy was eligible for a fifth year transfer and complete his college career under legendary junior and college coach Mike Hastings at Minnesota State in the WCHA.

Jimmy has been a part of the Kalamazoo Wings organization in the ECHL for the past 3 seasons.  In his only season not plagued by more injuries, he amassed 45 points in 62 games.

Jimmy is excited begin a new chapter in his hockey career helping players and families achieve their athletic and academic goals. He is very excited to use his knowledge, extensive network and passion for the game to help bring travel hockey to the next level in Indianapolis.

Jimmy and his fiancé Kenzie will be getting married in the summer of 2020. 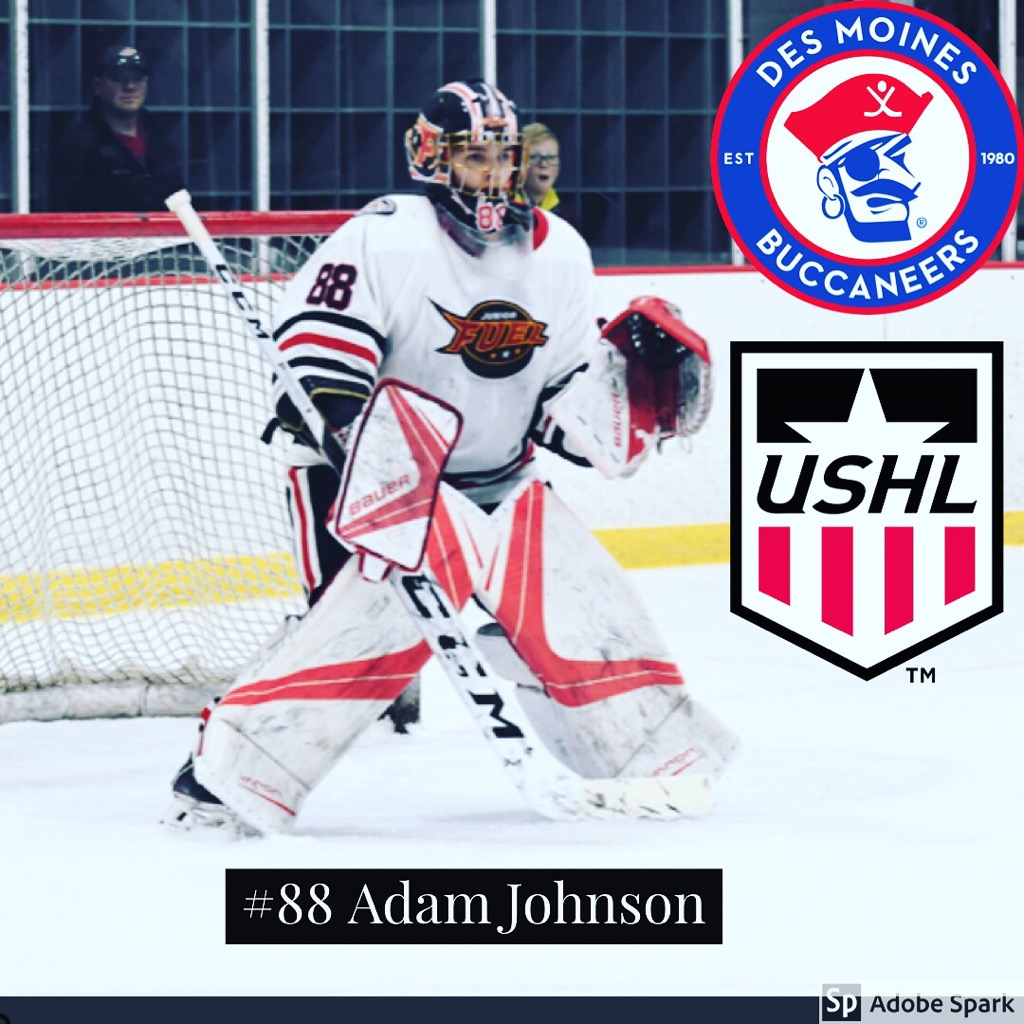 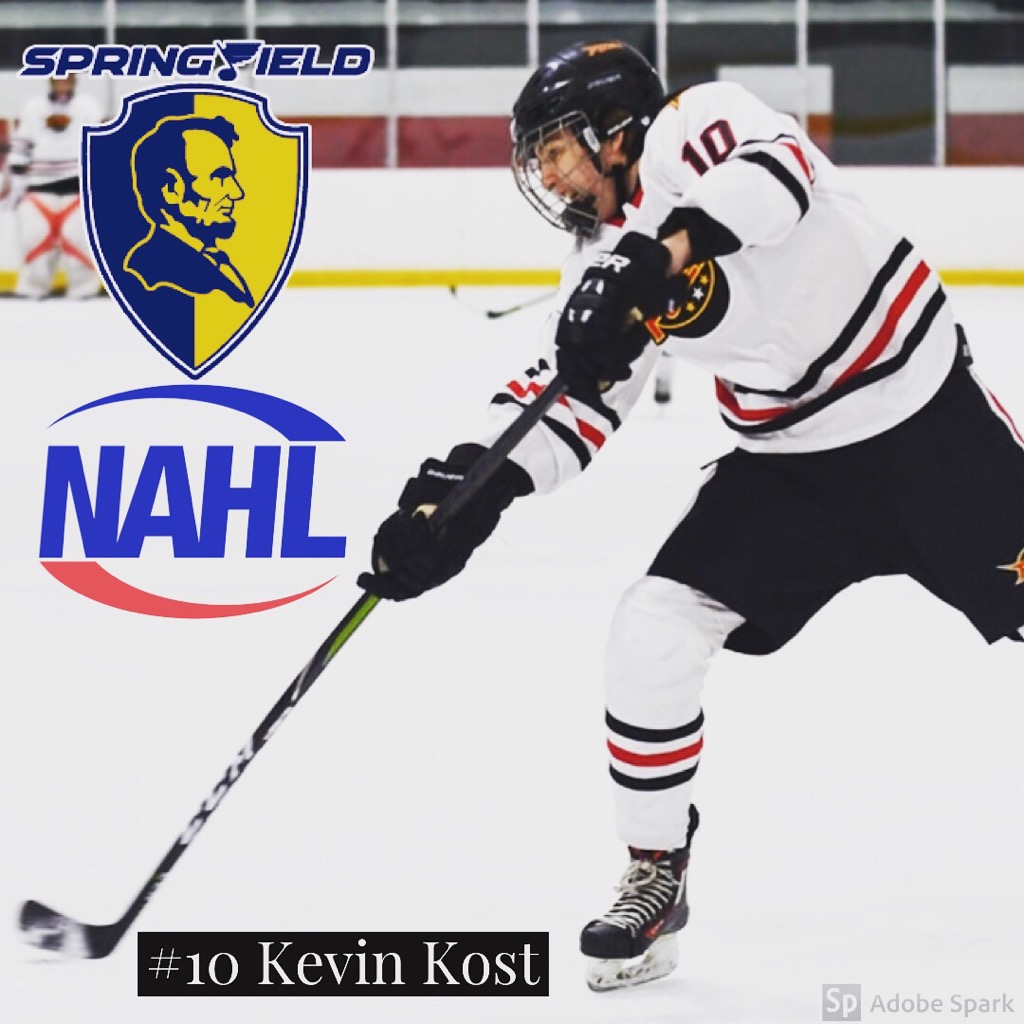 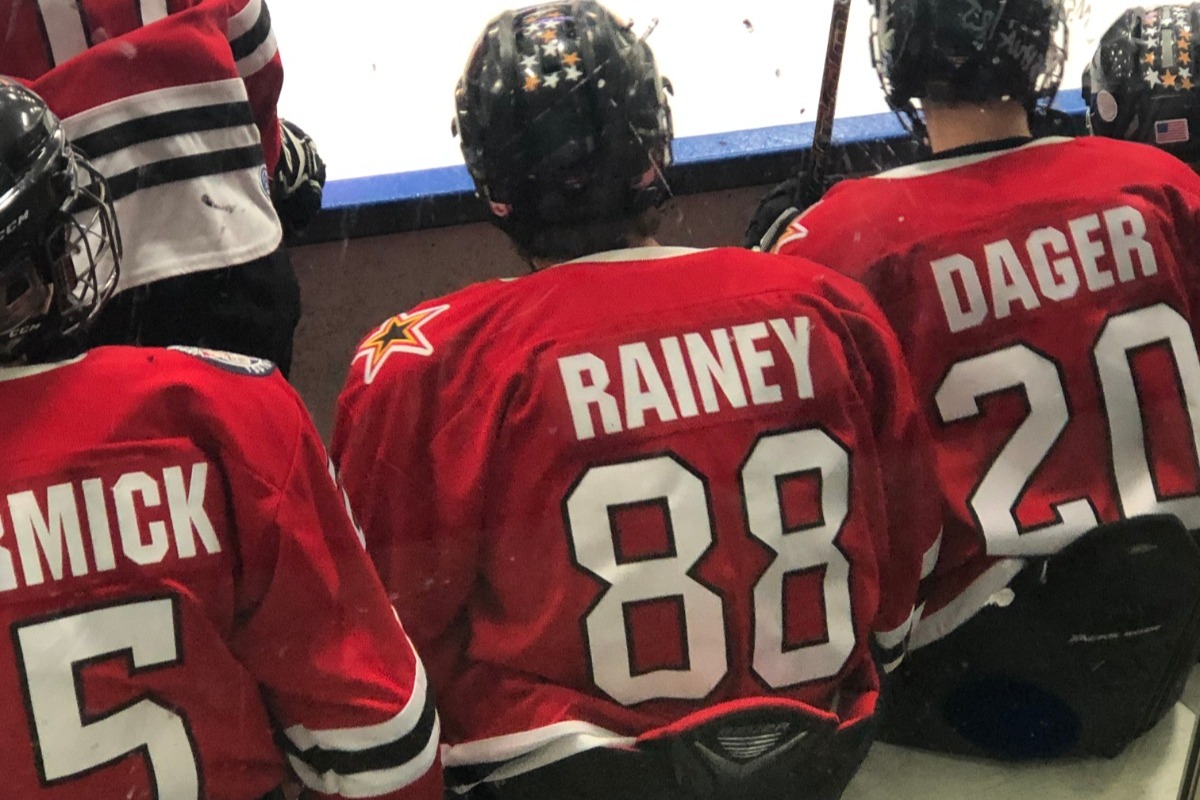 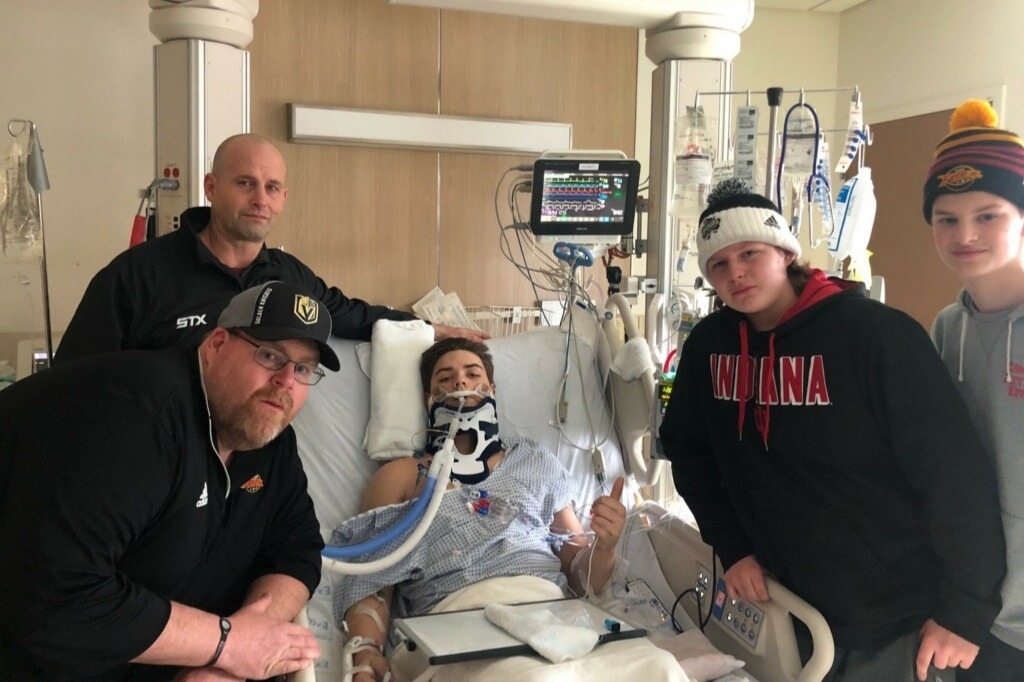 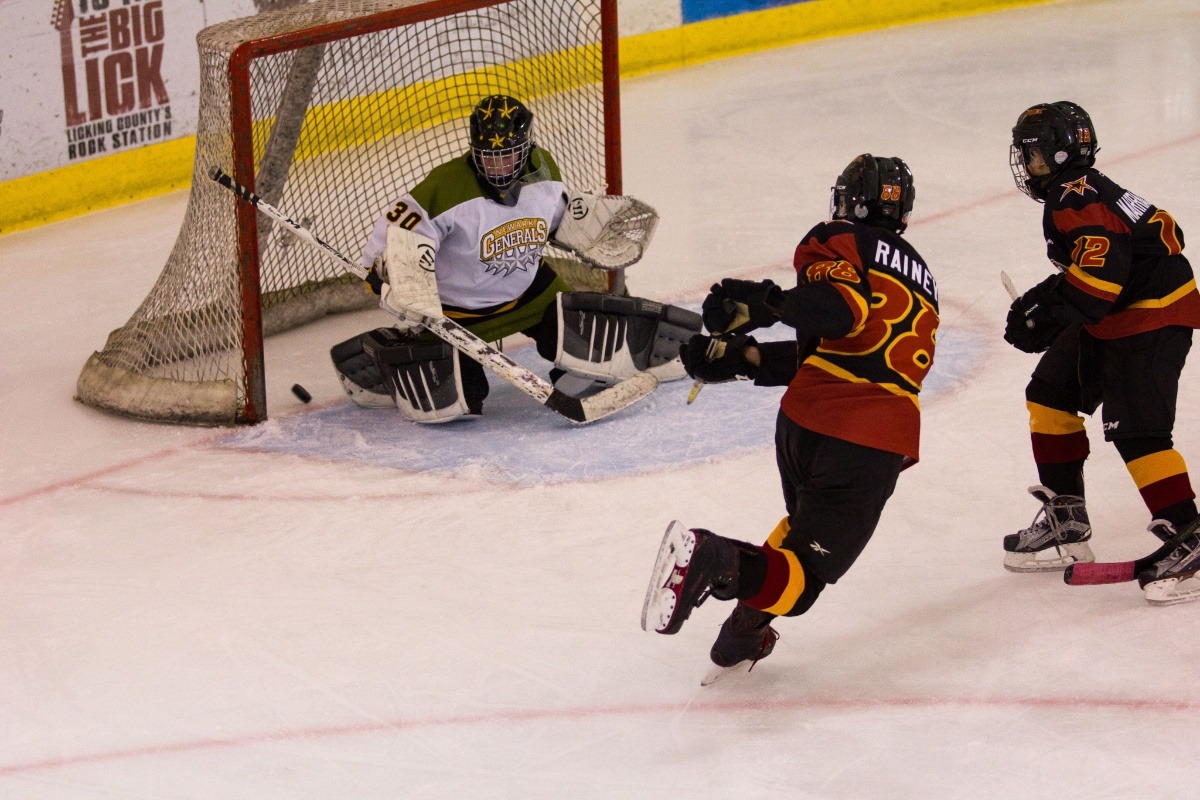 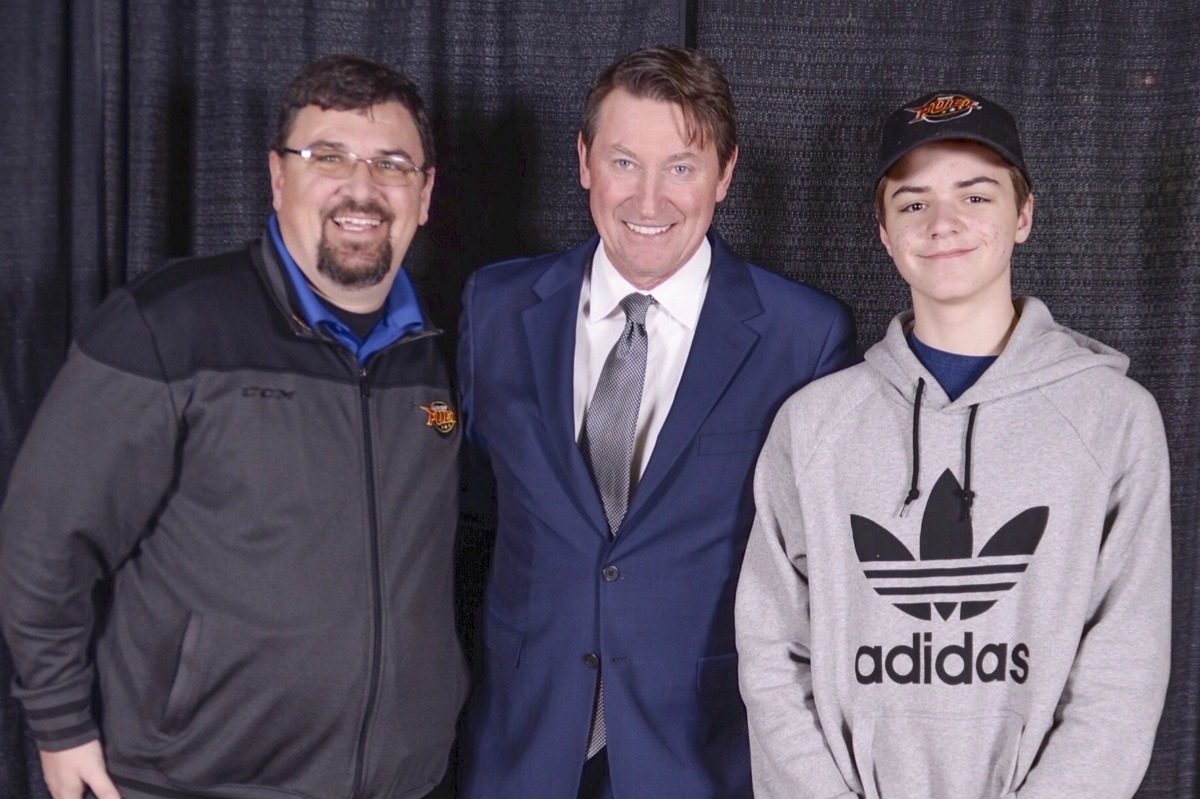 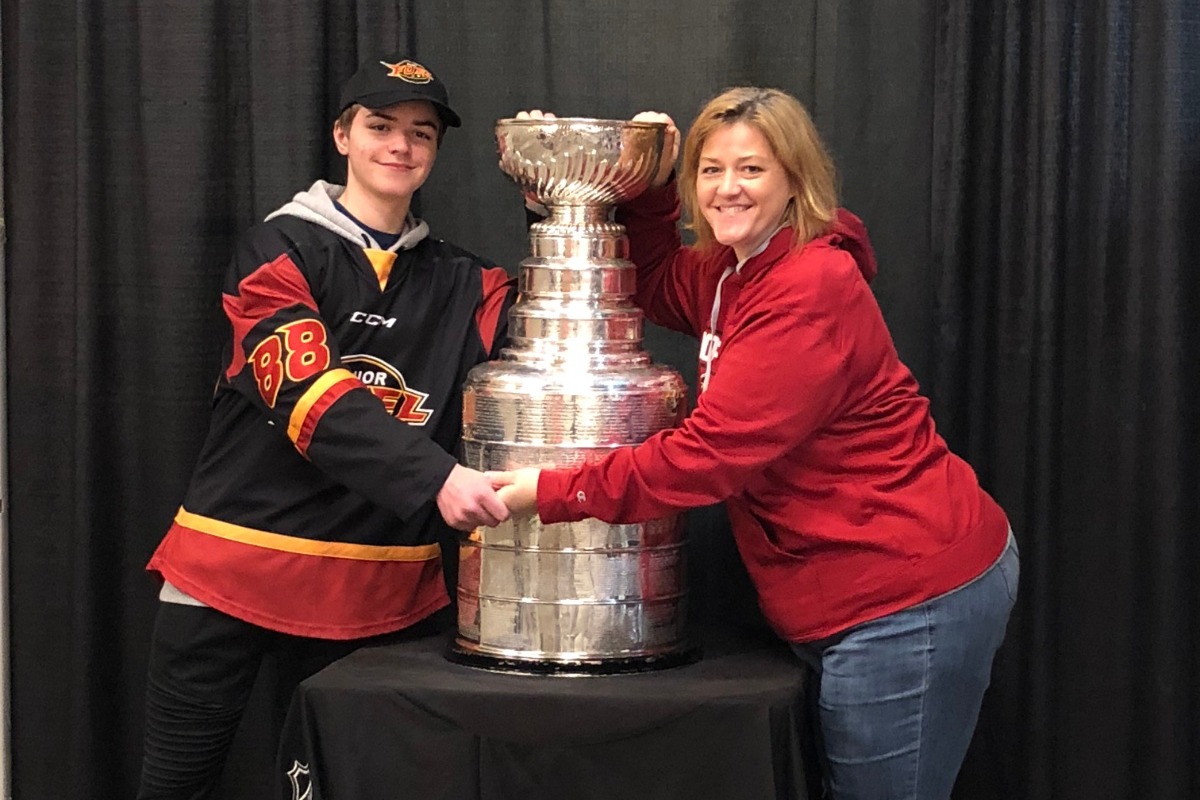 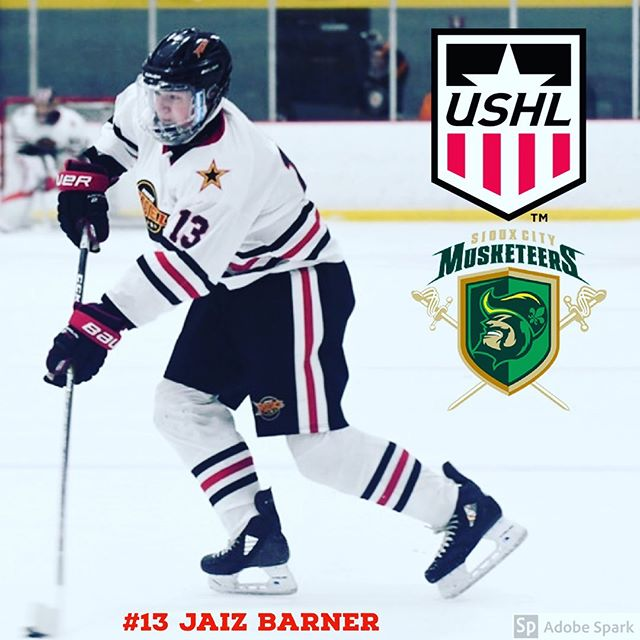