The IYHA and Fuel Tank hosted the NAPHL January showcase over the weekend featuring seven teams ranked in the top 30 in the nation. Jr Fuel 14U, 15U, 16U, and 18U AAA skated on home ice in front of dozens of scouts and coaches looking for the next wave of talent for the NAHL and beyond. 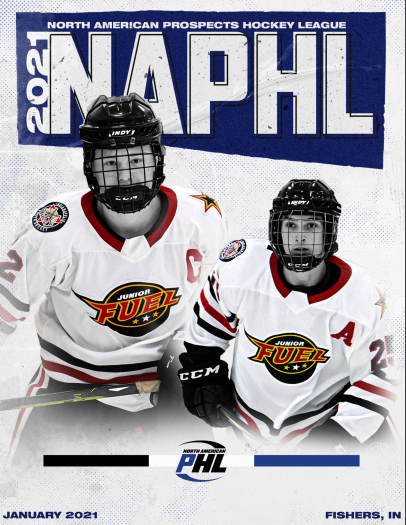 Highlights from the weekend include Jr Fuel 18U AAA taking down #10 ranked Car Shield 5-2 and Chicago powerhouse Team Illinois in a shootout to wrap up the weekend’s action on Monday afternoon. 16U AAA took down Meijer 2-0 and 14U AAA trounced Des Moines 9-0 on Saturday.

The NAPHL currently has 75 alumni in NCAA Division 1 hockey and 160 at the NCAA Division 3 level. In 2020 30 players from the NAPHL committed to Division 1 schools while 159 are playing Tier 1 or Tier 2 junior hockey.

Congratulations to 14U Black and 14U Red for taking home Big Bear Brickyard Tournament Championships. 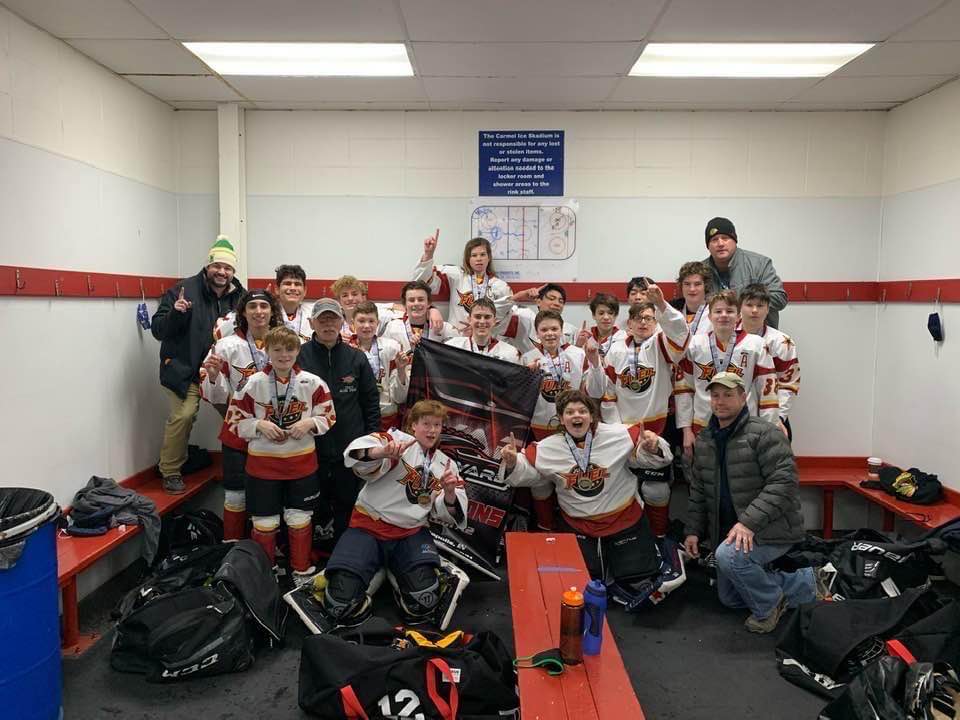 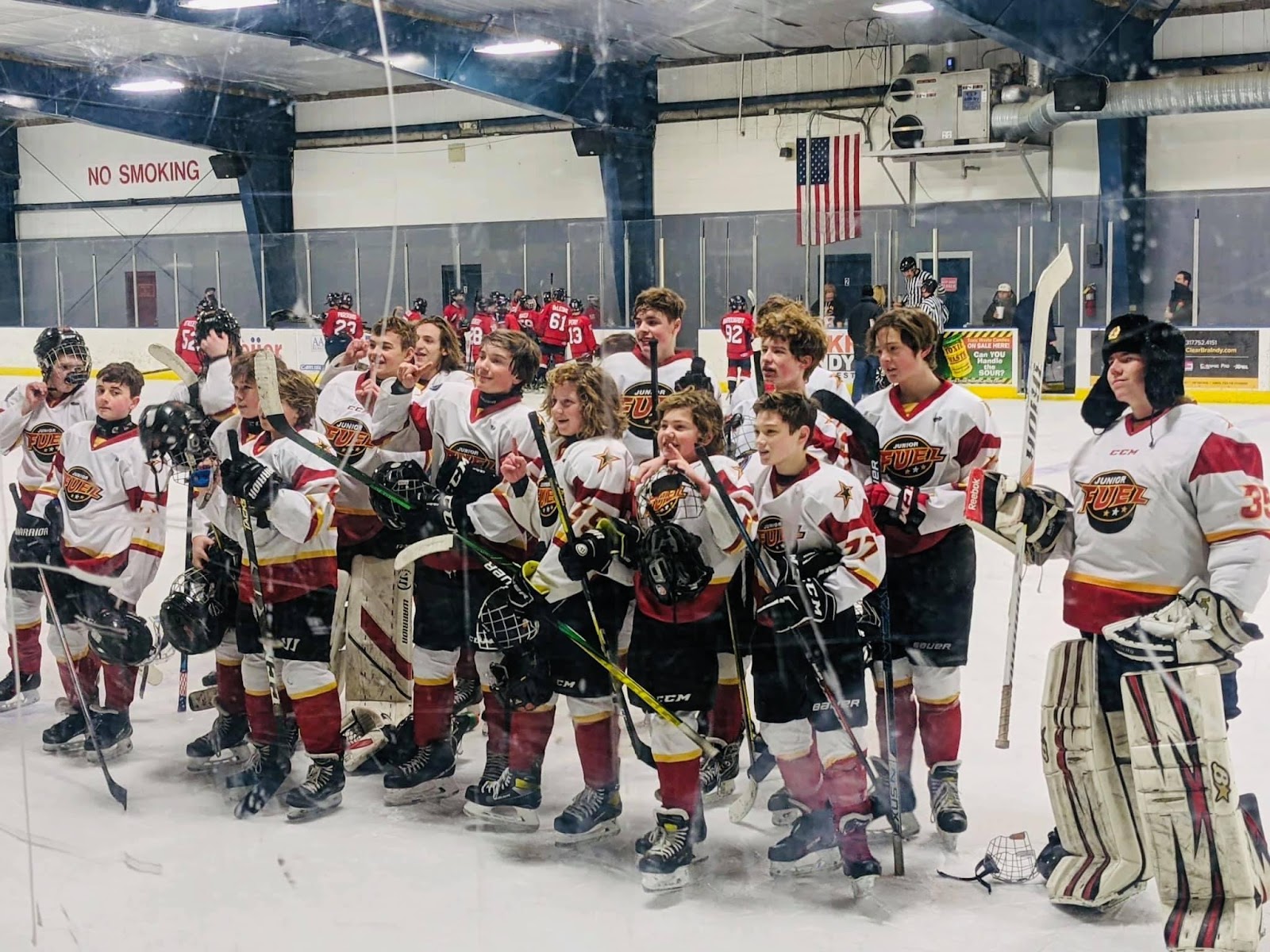